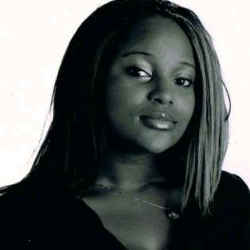 She runs a small company alongside two other young women called “The Souvenirs”. They are currently touring Europe with a show they have devised called ‘A Gift For…’ Her latest poetry pieces have been showcased in Leeds at the Headingly Literature Festival.

She worked closely with Joelle Taylor and Chris Preddie to introduce the project into North Somerset and works with schools in the area to organise a regional slam championship.